Reasons to Consider Changing your Sponsor or Co-Sponsor

Sometimes a relationship doesn’t work out and one party will decide to break the arrangement. There will also be relationships where the sponsor and sponsee/co-sponsor just don’t fit well together. Some reasons for terminating a relationship include: 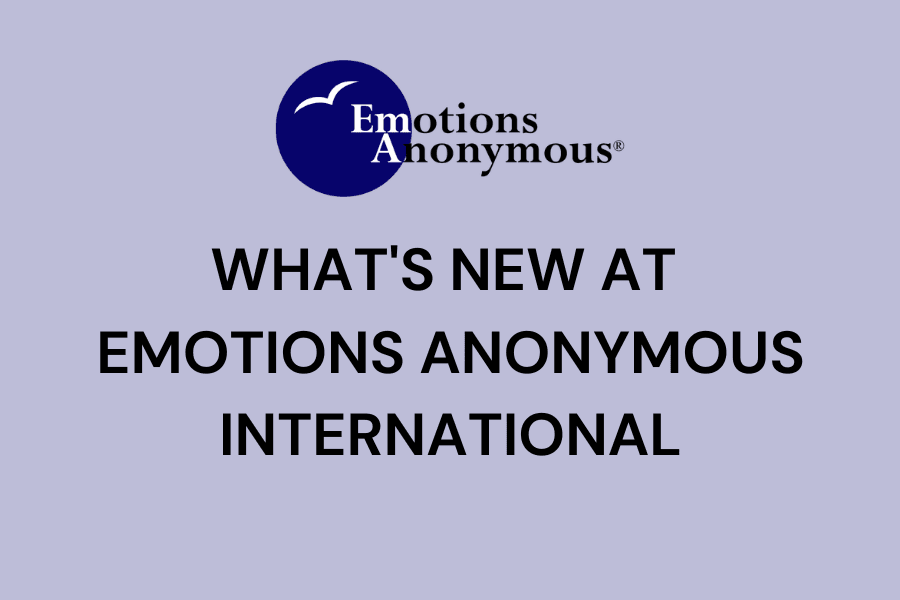 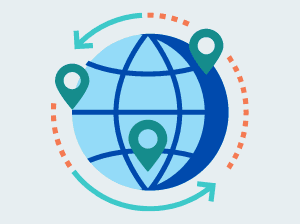