Reasons to Consider Changing your Sponsor/Co-Sponsor

Sometimes a relationship doesn’t work out and one party will decide to break the arrangement. There will also be relationships where the sponsor and sponsee/co-sponsor just don’t fit well together. Some reasons for terminating a relationship include: 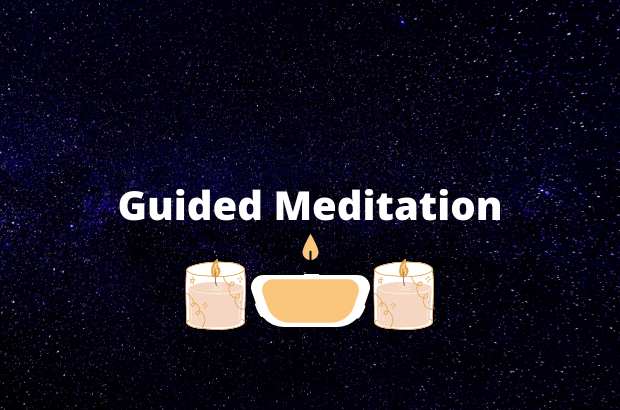 We are excited to introduce guided meditations to the EA program. Please try them and let us know what you think!

A key to emotional well-being is to stay active with your group. If there are no groups in your area or work in your schedule, please consider starting one! Click here to find out more.

EAI has always offered alternative formats to meeting face-to-face. Those meetings can be found by clicking here.

Many face-to-face meetings switched to meeting remotely due to the pandemic but eventually plan to resume meeting in person when it is safe to do so. Those meetings can be found by clicking here.

Click here to find a FACE-to-FACE meeting — in the United States.

Click here to find a FACE-to-FACE meeting — outside the United States.

Click here to find a REMOTE meeting — Accessible to anyone, anywhere by phone, online, Zoom, Skype, and other methods!